Subaru plans to raise interest rates and lease payments early next week. According to a letter sent to dealers, Subaru’s interest rate changes will take effect Nov. 1 in response to rising costs. However, a closer look reveals key details and a possible way to lock in current interest rates before they rise.

Rental prices will also increase by $10 per month. In its letter to dealers, Subaru said, “Inflationary pressures and aggressive Fed actions have caused SMF’s interest rates and cost of funds to rise significantly over the past two months.” The acronym SMF stands for Subaru Motor Finance, the brand’s captive lending arm.

While not surprising, the fact is that Subaru rates have actually been flat for months. Yet a shortage of chips continues to wreak havoc on new car inventory and prices. In some cases, competitors like Volkswagen and Kia have virtually eliminated promotional finance offers on popular models. 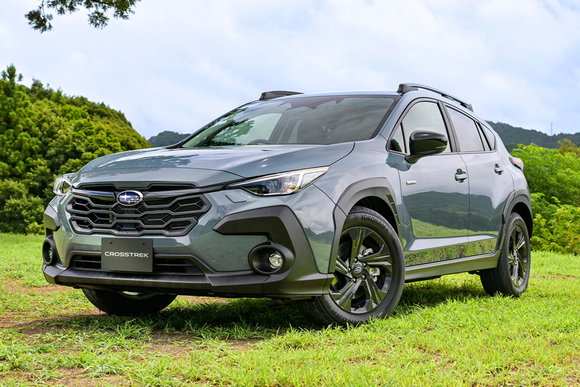 If you’re in the market to buy or lease a Subaru, now might be a good time to do so before rates go up. If you’re willing to wait, also know that Subaru is offering a price protection offer on sold orders. The program has been hugely popular, with Subaru saying the brand has seen nearly 25,000 orders sold per month.

Other major automakers offer new-car price protection programs, some of which even offer to refund buyers if rebates drop. Although Subaru does not offer normal cash incentives like most of its competitors, high residual values ​​can often make the company’s vehicles good enough to lease.

For example, the 2023 Subaru Crosstrek is among the cheapest SUVs you can lease at $275 for 36 months with $2,575 due at signing in many parts of the country. If you’re looking to buy rather than lease, the lowest Subaru interest rates start at 2.9% APR for 48 months on a number of popular models like the 2023 Outback.